Here’s what Cedric had to say:

We are excited to announce some new changes to the Sponsored Mod Program for the month of August. It’s mind blowing seeing what our sponsored modders have accomplished in such a short time. As the program develops and the mods mature, we’ll be looking to see if any more mods have potential for a console release.

We are adding two new mods to the program this month. Keep in mind that originality and creativity is the way to get a mod sponsored. The two mods we are adding this month are two mods that are still early in development stages, but show lots of potential. Without further ado! 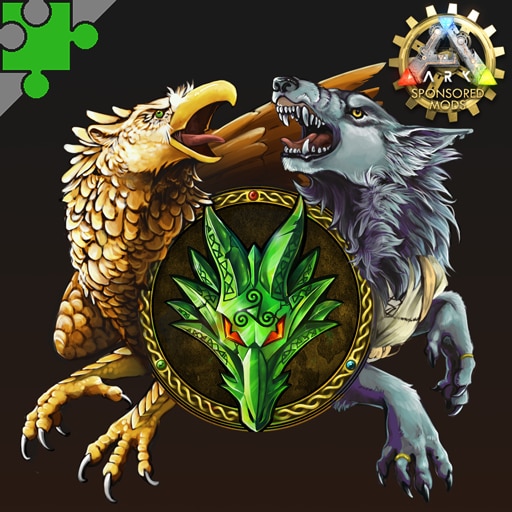 Everyone here is really excited for what this Total Conversion will bring to gameplay. At the moment, this Total Conversion is split into several different mods, but there are plans to make it a one-stop shop. They are aiming to redefine the way ARK. Be sure to check out their website for more information!

In the meantime, you can check out the Mythical Creatures for a little preview of what’s to come, plus they’ll be dropping a new magic mod later this month!

Call of the Wild 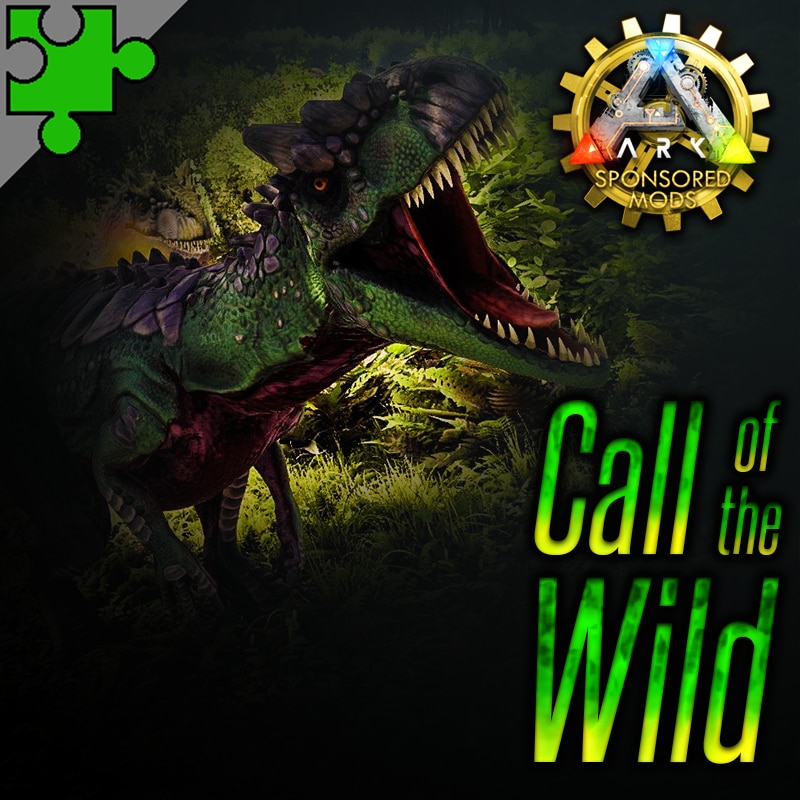 I can’t tell you how refreshing it is to see new game modes being developed. Survival of the Fittest was originally a mod that was created in the dev kit. Call of the Wild summons a wave of creatures at a location you choose that are there for your blood. It reminds me of some of the popular wave-based game modes that are still popular in games today.

Right now, the sole focus is getting the mod stable, but I know there are some grand plans for this mod in the future.

That’s it for this month! Be sure to check out the mods steam workshop pages for information on social media. Most of the modders in the program are active on social media and will post a sneak peek of what’s to come.

This website uses cookies to improve your experience while you navigate through the website. Out of these cookies, the cookies that are categorized as necessary are stored on your browser as they are essential for the working of basic functionalities of the website. We also use third-party cookies that help us analyze and understand how you use this website. These cookies will be stored in your browser only with your consent. You also have the option to opt-out of these cookies. But opting out of some of these cookies may have an effect on your browsing experience.
Necessary Always Enabled
Necessary cookies are absolutely essential for the website to function properly. This category only includes cookies that ensures basic functionalities and security features of the website. These cookies do not store any personal information.
Non-necessary
Any cookies that may not be particularly necessary for the website to function and is used specifically to collect user personal data via analytics, ads, other embedded contents are termed as non-necessary cookies. It is mandatory to procure user consent prior to running these cookies on your website.
SAVE & ACCEPT